White Death is the impressionist portrait of a landscape marked by tragedy. A ghostly stroll among the vestiges of a story where 44 recruits and one sergeant were pushed to their deaths in the mountainous region of Antuco. 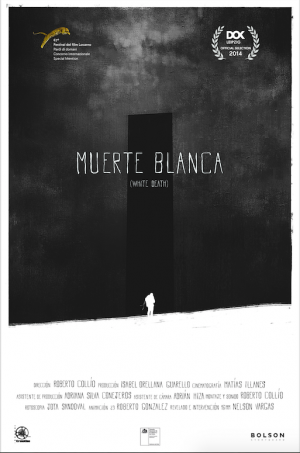 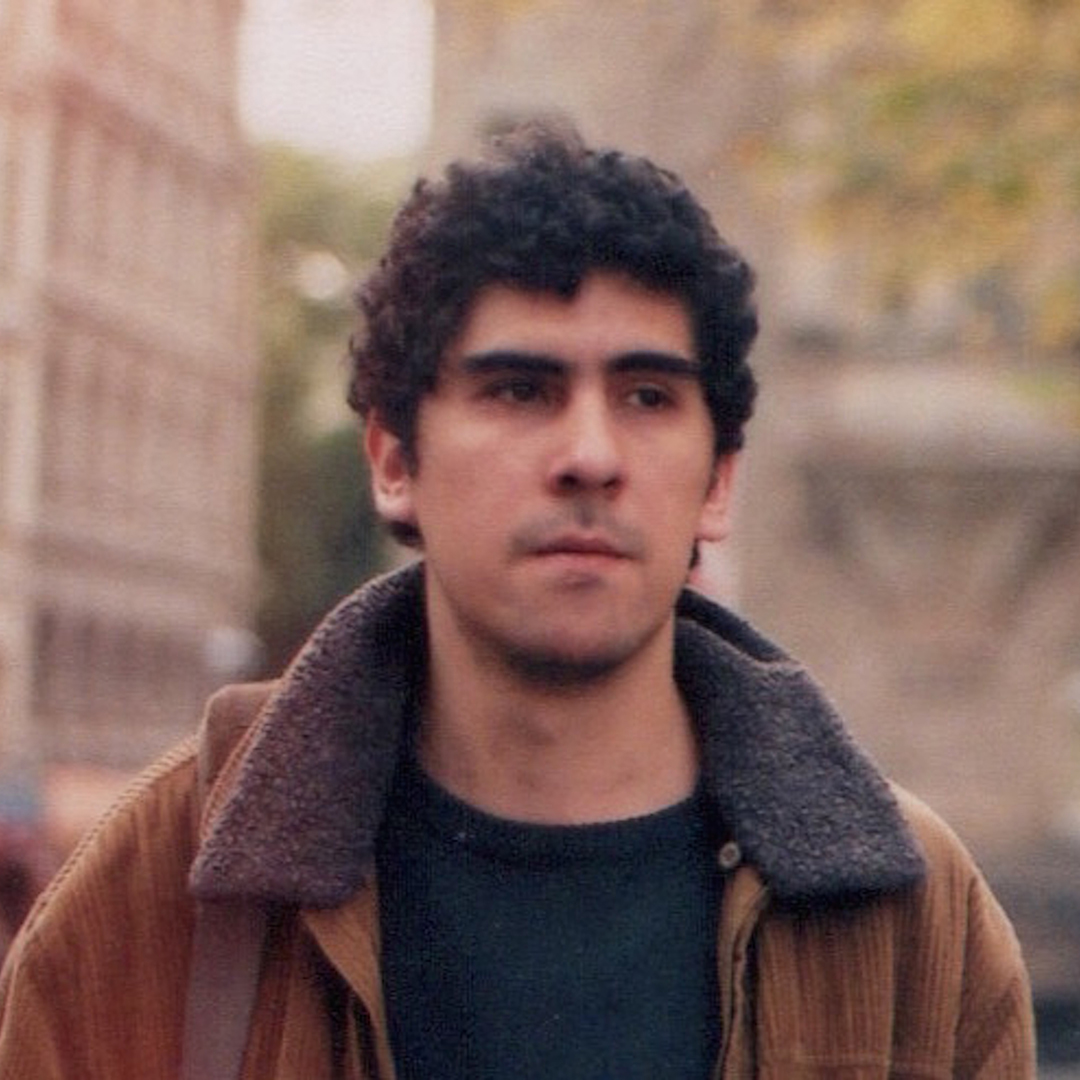 In 2009 he finished his studies of Film and Television at the CIC in Buenos Aires, Argentina. In this time period he wrote and directed the short fiction “El Hombre Muerto” (The Dead Man), a literary adaptation based on a story of the same ...name by Horacio Quiroga. Between 2010 and 2013 he participated as a sound recorder on different film projects exhibited and awarded in festivals worldwide; the most notable of which being “San Juan: La noche más larga” by Claudia Huaiquimilla, “Memorias del Viento” by Katherina Harder, and feature films “Naomi Campbel” by Camila Donoso and Nicolas Videla and “El Vals de los Inútiles” by Edison Cajas. In 2013, thanks to support of the Audiovisual Fund from Chile (CNCA – FFA) he premieres his first short film as director, “Muerte Blanca” (White Death); a hybrid documentary about Tragedy of Antuco, where 45 Chilean soldiers froze to death in a snowstorm. “Muerte Blanca” was awarded with the Golden Dove Award at the 57th DOK LEIPZIG Festival, Best Documentary at Karlovy Vary IFF and Special Mention at Locarno 67 where it had its World Premiere.

Funded with the support of a Production Grant from the Council for the Arts & Culture CNCA (Chile 2013). CAIA Festival Attendance.